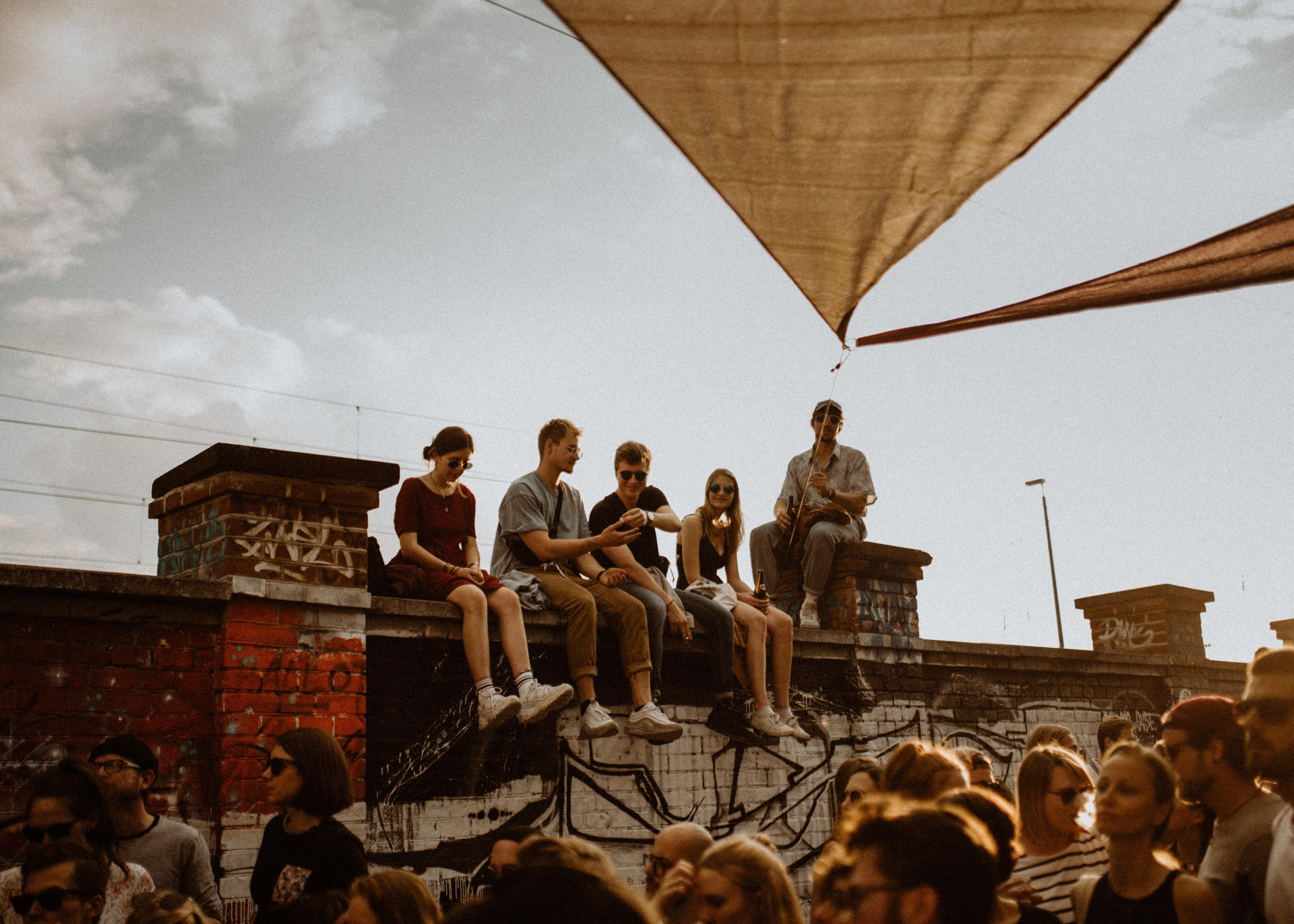 Having experienced high growth, TravelSupermarket underwent a major technology migration to a new platform which resulted in some pages experiencing a drop in search ranking. One of these was the site’s City Breaks page.

Using insight around what influences travellers’ choice of destination, we created the Hip Hangout Index: the definitive ranking of the UK’s and Europe’s most hip neighbourhoods. A research team measured the ratio of typical trend-setting markers such as vinyl record shops, vintage fashion stores, independent cafes and bike stores in each district.

To give the campaign further credibility, we collaborated with two travel influencers, Emily Ray aka‘The Cosy Traveller’, and blogger Adam Groffman, to create bespoke guides of the ranking’s top ten destinations across Europe and the UK.

Fanclub PR created a bespoke microsite to host the content, and in the lead up to launch, the final index was shared with tourist boards of each region and country to help amplify the results via media and social media.

TravelSupermarket saw the organic search position for ‘city breaks’ improve from position 11 to 5.

We smashed SEO targets in one go. In 2016, TravelSupermarket achieved 161 links through all SEO campaigns, but the Hip Hangout has already achieved 99 links from one campaign alone.

Better still for SEO, inbound links were secured from a wide section of media and strategic targets including Mail Online, Stylist, Independent, Business Insider and MSN.

“We didn’t want a traditional PR campaign, but instead, a domain and audience-focused project that would raise attention of TravelSupermarket. Fanclub’s Hip Hangout campaign delivered an informative and shareable piece of content, and the results speak for themselves.”

Positioning Emma as more than a mattress brand