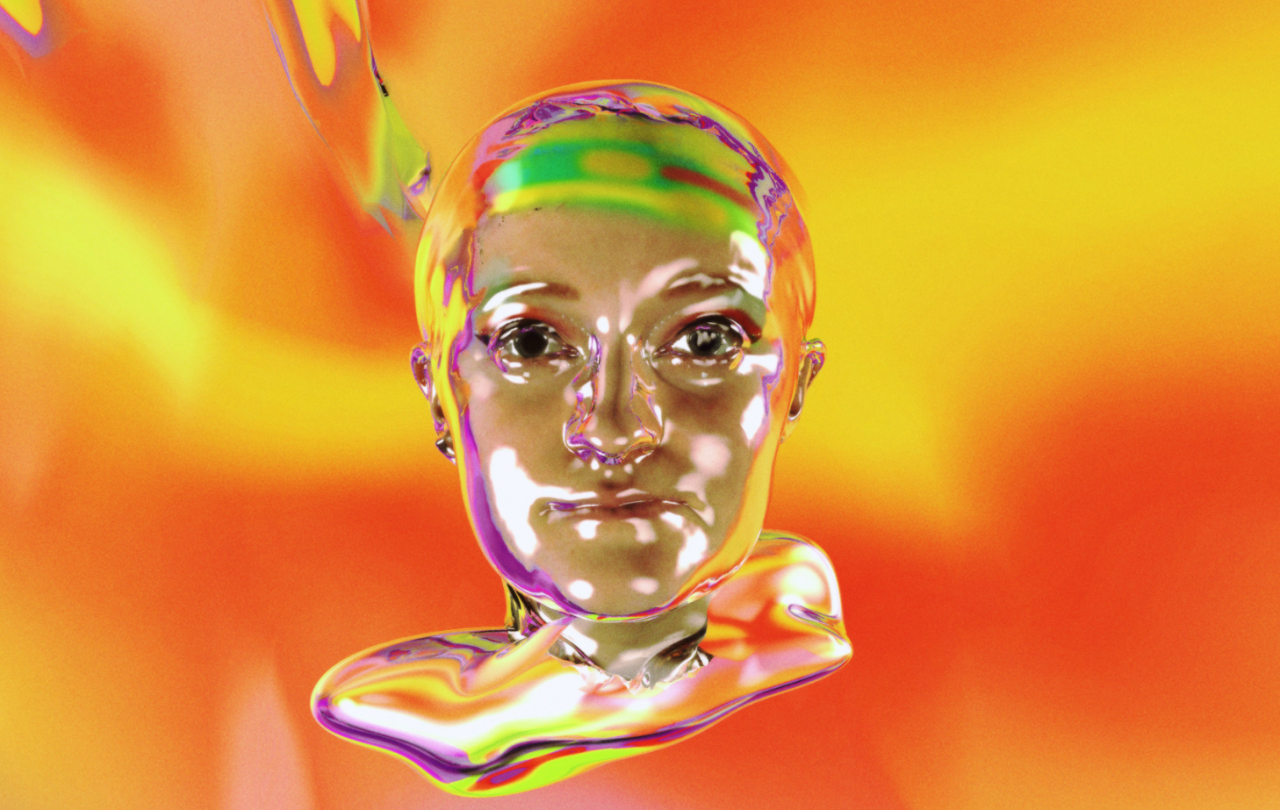 The StrokeAssociation supports survivors and those around them to live the best life possible. And, with its first ever TV ad airing, we were tasked with promoting the new Rebuilding Lives advert with an earned media strategy that would raise awareness of stroke in the UK as well as The Stroke Association’s role in recovery.

Our target audience were those already connected to stroke in some way, via experiences with friends or family, with a view to develop their understanding of what a stroke actually is and how it changes lives- including how the StrokeAssociation can help. By targeting this group, as well as stroke survivors and their carers, we would recruit strong advocates to spread awareness of how lives can be rebuilt with the support of the charity.

We had to get audiences emotionally invested in understanding stroke, to encourage them to find out more by visiting the Stroke Association website and social channels.

So, our integrated content hit audiences at every possible touchpoint. We launched with an emotive reactions video on social, as a teaser, which featured stroke survivors watching the ad for the first time.

We marked the airing of the TV ad with media coverage based on research which showed just how few people understand what a stroke is, as well as broadcast coverage discussing the research with spokespeople and case studies. We partnered with stroke survivors to tell their stories to press, to give context to the stroke experience, as well as with celebrities and high-profile supporters to share the campaign on social media- including Russell Howard and Warwick Davies.

The campaign was the charity’s most successful to date, with PR securing over 160 pieces of branded UK coverage- including 121 broadcast mentions to key TV and radio outlets, with 58% of broadcast coverage indexing highly against the target audience across the likes of Sky News and BBC Breakfast.

We secured interviews with those affected by stroke in the likes of The Guardian, TheMetro, The Sunday Times and The Sun, and the 24 pieces of regional coverage were especially impactful for platforming the charity’s regional support services.

Serving up the UK’s national dish to reduce plastic waste