Serving up the UK’s national dish to reduce plastic waste 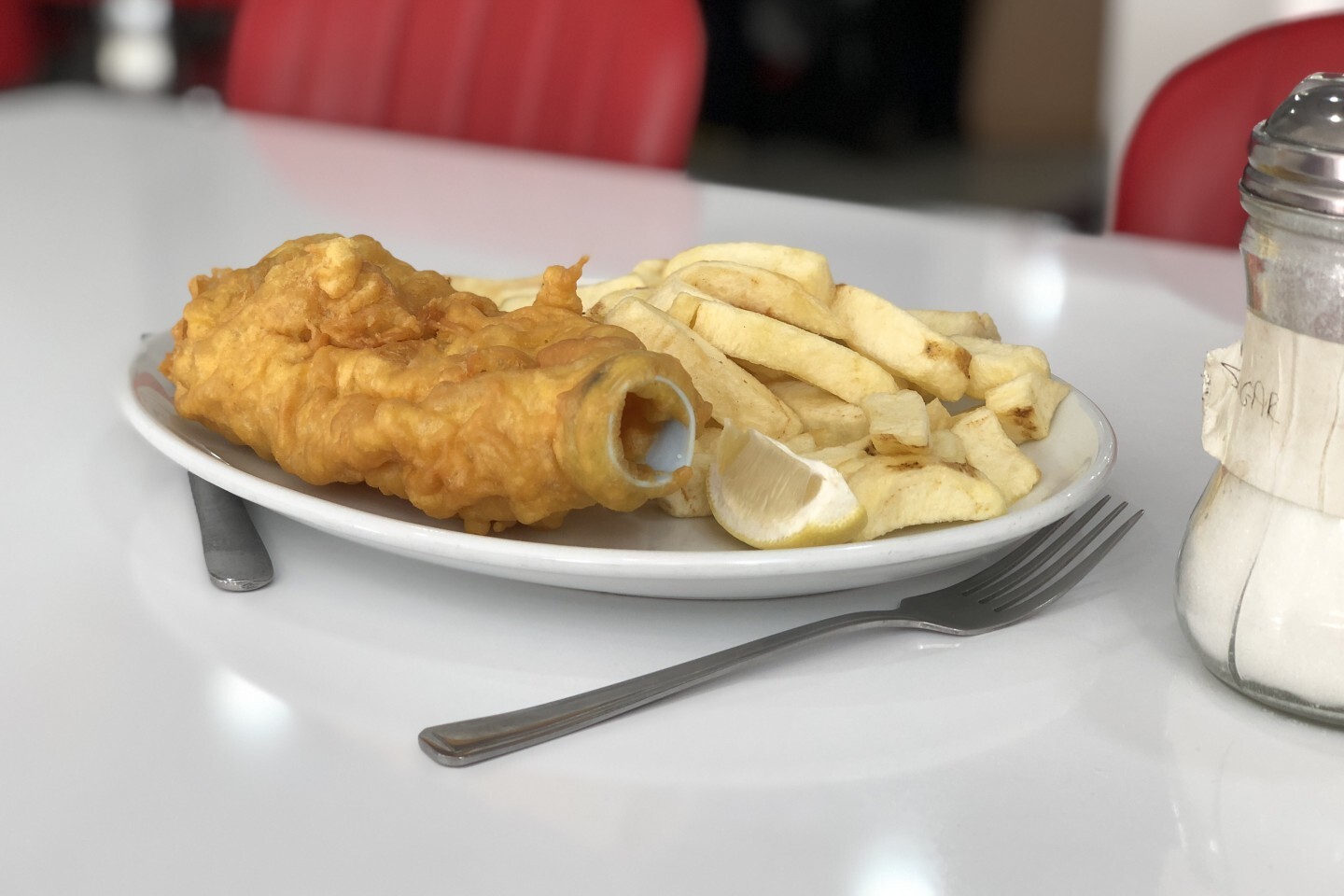 Plastic Oceans UK is a charity which has campaigned to reduce plastic pollution through science and education programmes for almost a decade. But with small budgets, their comms needs to punch way above its weight.

We needed a campaign to engage everyone with the impact of plastic pollution, and not just the liberal elite; populist not preachy.

Whilst predictions that continued ocean plastic pollution could mean more plastic than fish in our oceans by 2050 are alarming, our research found that the effects are always presented as a problem far from home- with little context to how polluted oceans will affect the everyday life of Brits.

So, we hitBritain where it hurts: its national dish. We served battered ocean plastic to unsuspecting diners at a hidden camera-rigged fish and chip shop in Blackburn, to capture how the nation feels about the future of food in our oceans.

The diners’ shock and dismay at their battered bottles was picked up by 54 media outlets including The Daily Mail, Huff Post & Sky News, alongside 450 earned social media posts featuring the campaign video from influential figures in not just the green movement but music, sport, politics, TV and fashion- talking to a wide spectrum of the public.

A post-campaign study showed that half of those who saw the film planned to make changes straight away to reduce their plastic waste.

Our campaign also saw Plastic Oceans UK secure a 918% increase in organic search, and a huge 246% increase in traffic to its website.