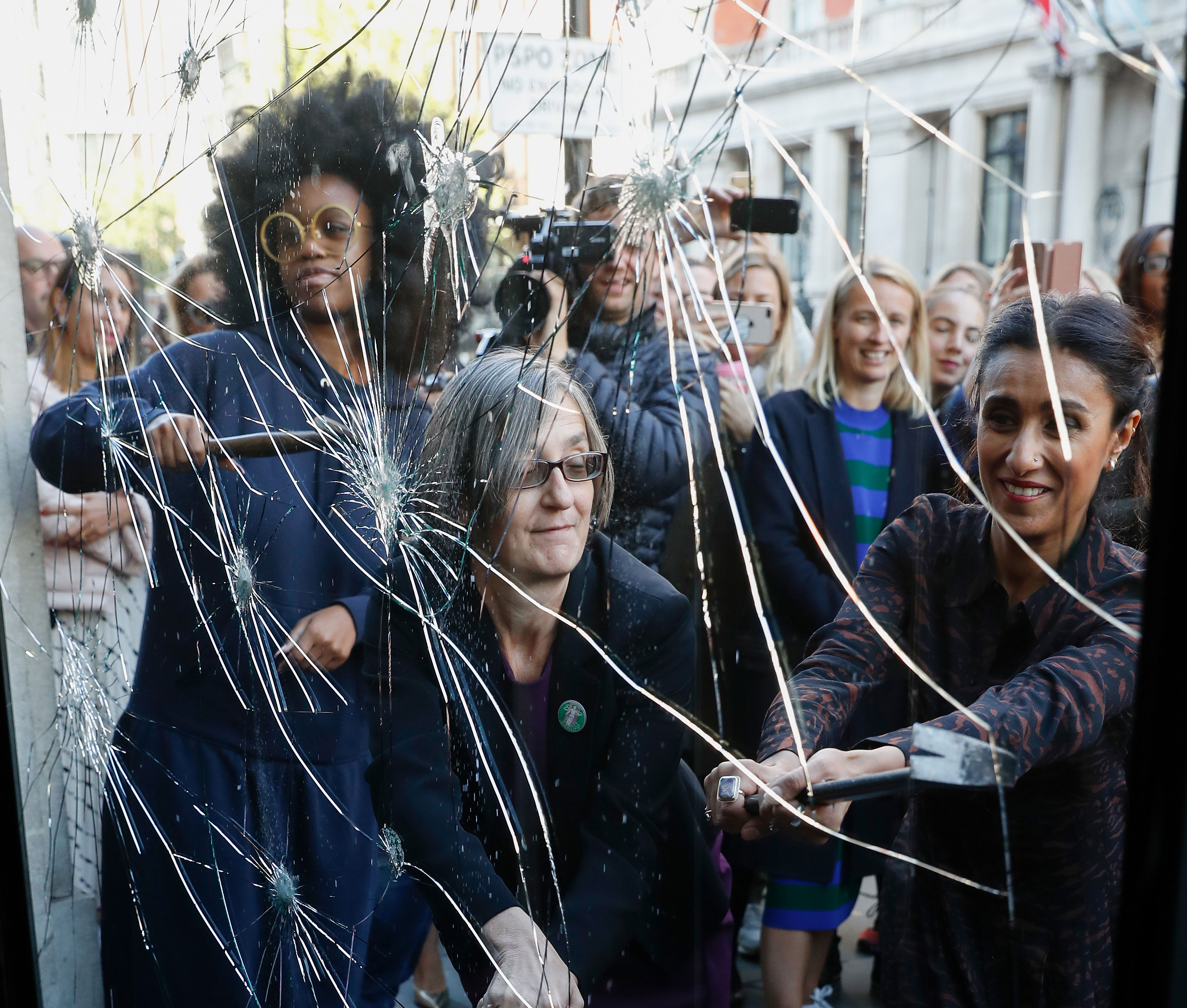 Iconic department store, Harvey Nichols, has been a London landmark for 189 years. But how could we guide the chatter around London Fashion Week back to the store as it competed to be heard above designer and competitor noise?

Working alongside TBWA, we homed in on Harvey Nichols’ unique women’s focus and history to rename it Holly Nichols for Fashion Week month, before powerfully re-enacting the 1912 Suffragette smashing of the store’s windows on the eve of the week itself.

The store renaming caused a stir in the press, with much-loved TV personality Holly Willoughby sharing the new storefront on social media whilst national TV crews, photographers, social media influencers and curious onlookers gathered at the front of the store to watch Emmeline Pankhurst’s great-granddaughter, Dr Helen Pankhurst, recreate the window smash alongside other pioneering women. And this was no pointless stunt- it was in line withThe Mayor of London’s London Fashion Week challenge to “commemorate the history of suffragettes and drive future gender equality across London.”

There were 148 social media posts about the campaign, posted by everyone from TV personalities to fashion editors, plus 75 pieces of branded media coverage were shared 3,000 times. Coverage included BBC One’s The One Show, which aired a whole feature about the event, as well as pieces on The MailOnline, Daily Express, and influential women’s media outlets such as VOGUE, Elle and Marie Claire.

The campaign was so successful at distinguishing the HarveyNichols brand against its competitors that the store went on to partner with the charity Smart Works to help women get access to clothing and training to enter or re-enter the workplace.