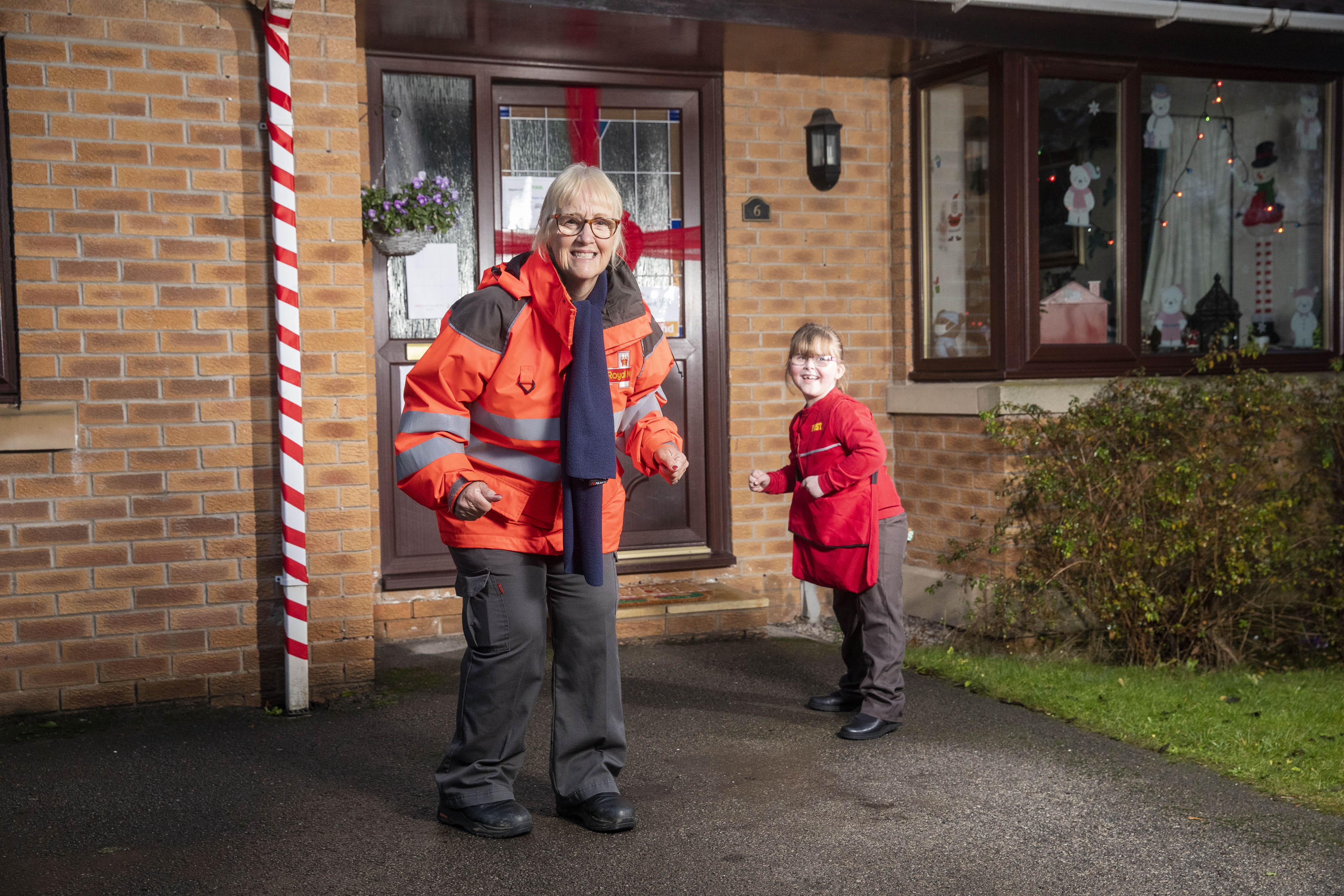 Omnibus research showed that embracing the Christmas spirit, staying more connected with family, investing in local business and the community were important amongst consumers. We also uncovered that 59% of adults depend on their postal worker more than ever – with 1.5m saying they relied on them to stop them from feeling lonely.

Tapping into this appreciation for connection and sense of community would strike a chord. Our campaign championed some of 2020’s new heroes – the UK postal workers keeping the nation connected and small businesses running, enabling notonthehighstreet to reach its customers throughout the pandemic. We found, celebrated and rewarded the nation’s most-loved posties and delivered Christmas to them.

Our ‘Reverse Delivery’ letterbox gift - in the form of a hand-crafted chocolate bar wrapped in a Poem to the Postie thank you ode - that nominees could reward the nation’s most loved posties with - created not only a hook for our campaign but a genuine moment of thoughtfulness that rang true to what notonthehighstreet provides.

Branded research gave context to the campaign and content for our celebrity ambassador Ronan Keating (the singing voice in The Postman Pat Movie). To drive SEO and traffic, nominations were posted via the notonthehighstreet where nominees were given the opportunity to gift a ‘Reverse Delivery’ to their postie. Additionally Ronan Keating lent his famous voice to read the Poem to the Postie on owned social and email marketing channels.

Our posties were immortalised using photographic ‘portraits’, before being announced to national and local media alongside their nominees and notonthehighstreet partner whose products they helped deliver.

The campaign generated an estimated 1,228,785 coverage views in key media with one article in The Sun driving 35,000 extra visitors to the notonthehighstreet website alone.

Due to the popularity of the campaign the 5,000 Reverse Gifts created for nominators were increased to 10,000.

During the campaign period, 85% of all web page views were unique, with traffic peaking when the Ronan Keating content went live.

The Thank You Postie campaign saw 20,000 nominations made on the notonthehighstreet website and generated 10,000 new sign ups to their email marketing newsletter.

Significantly, approaching 1 in 2 of all those who nominated their postie went on to make a purchase on the site.

Ella d’Amato, Chief Commercial and Marketing Officer at notonthehighstreet: “We’ve been supporting small businesses since 2006, but this year has been like no other in our history as customers have chosen to shop small for more than just gifts.  Whether it’s showing a loved one you’re thinking of them or cherishing a cosy moment at home, the UK’s postal workers have been integral in keeping the nation connected and enabling our small businesses to continue trading this year. The Thank You Postie campaign really struck a chord with not only our customers and partners but the public at large, delivering new customers straight to the notonthehighstreetsite.”

Positioning Reward Gateway as the leader in employee engagement