Using TV fandom to get the nation talking about sex toys 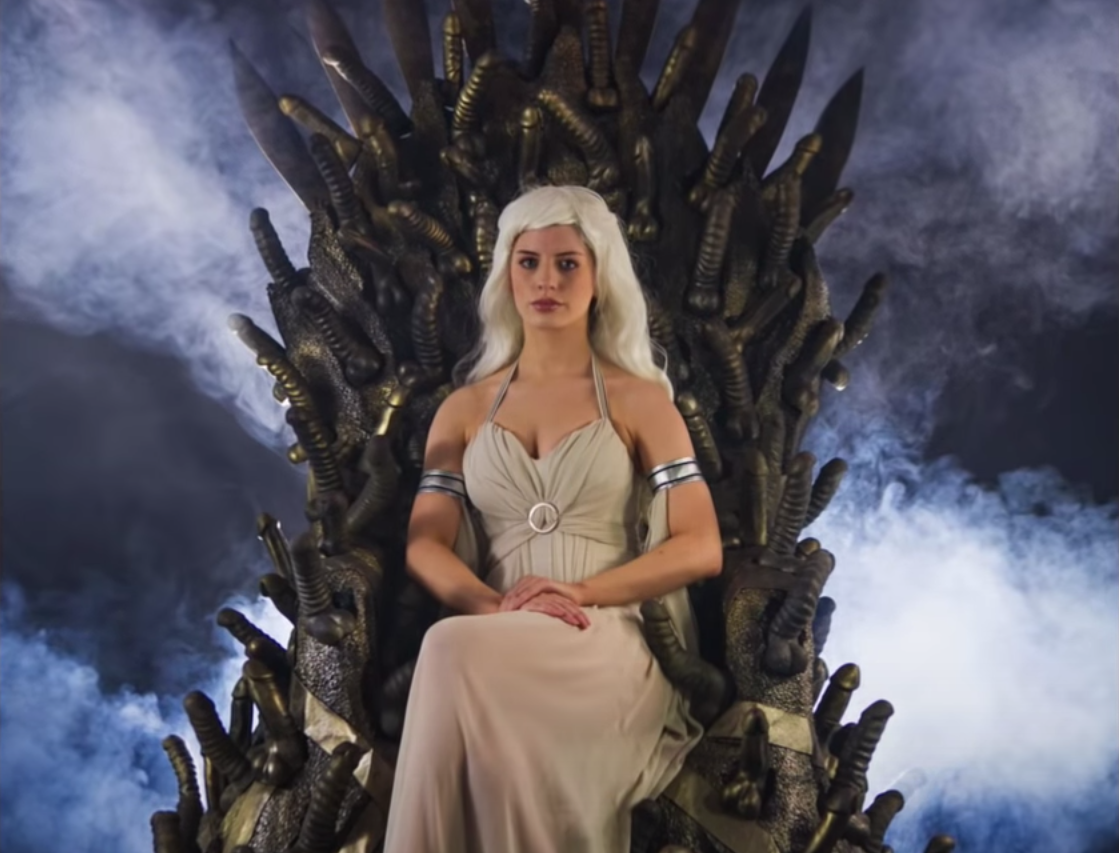 How do you get mainstream consumers and the typically reserved British nation interested in, and talking about, taboo subjects like sex toys?

We were tasked with getting the nation to set aside their usual reserve, and get them talking about intimate toys. At the pub, at work and across social media, we wanted to introduce conversations around sex toys to new audiences.

Introducing: Bondara’s Game of Bones “Rubber Throne”. Using the popularity of Game of Thrones as our platform to bring sex toys to the fore, we re-imagined the famous throne as an integrated, multi-faceted, creative campaign built around a very simple picture story.

The result was Bondara’s most successful campaign to date, with the highest levels of customer engagement across offline, digital and social channels.

All of this helped drive an increase of 61% visitors to the site- over three times the target set by the client. This contributed to the greatest uplift in traffic that the company had seen since the business was set up.