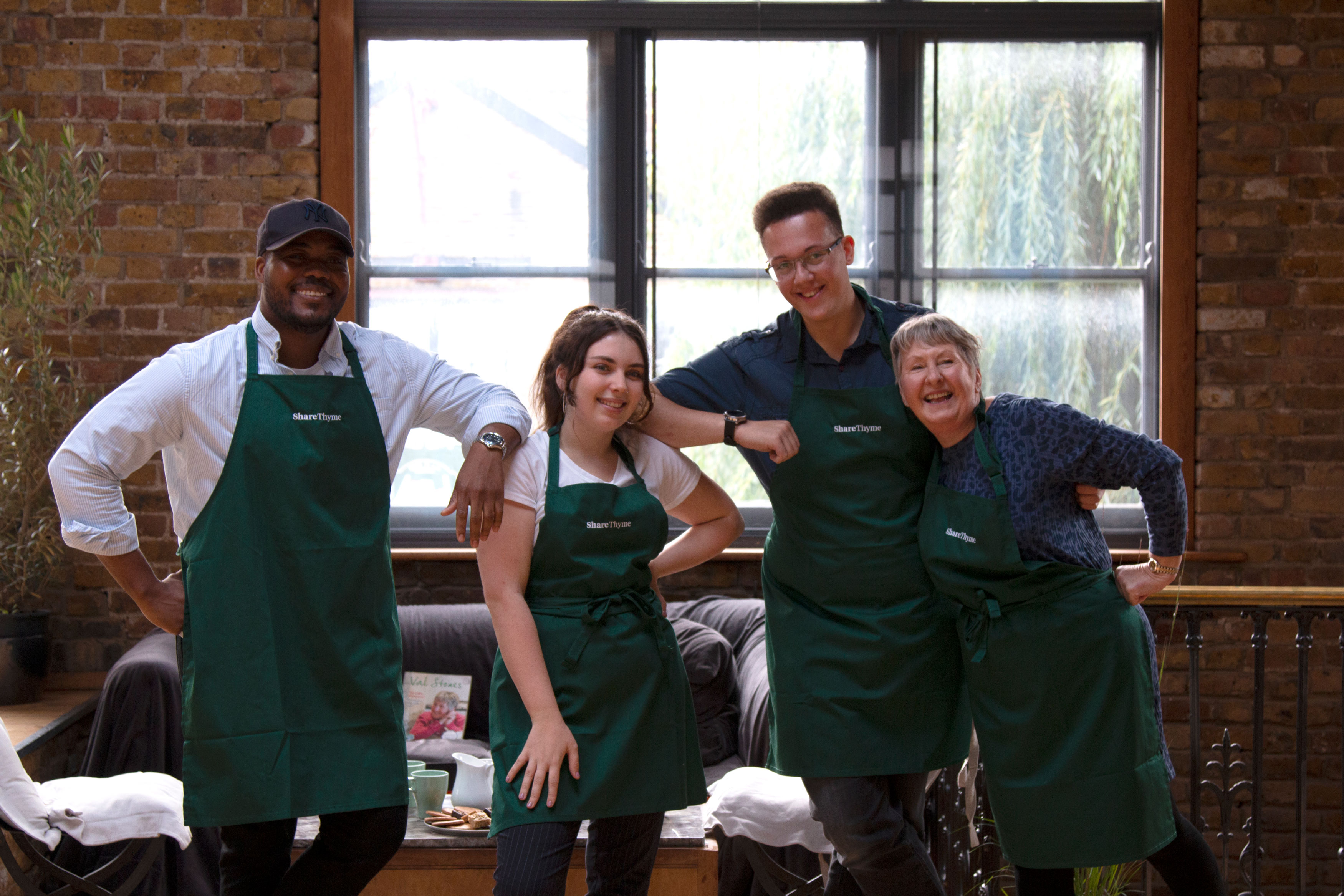 “You don’t get fired for hiring IBM”: a principle that persists in the world of digital transformation. If you’re working in a large, publicly listed company and need to make sweeping changes to stay competitive, it makes sense to give the work to a trusted pair of hands, doesn’t it?

Not necessarily. There’s a new tier of consultancy out there who are better qualified to help these organisations adapt to a digital world because they understand both the new technology and how to work with it better.In short, they build higher quality products, deliver faster and are usually a lot less costly.

Red Badger is one such company. But there’s one other crucial difference with how it works: from day one, it’s been dedicated to building things that make the world a better place.

Selling its service is challenging. It takes multiple decision-makers between six months to three years to close a single deal. The strategic importance of its work means that the team can’t talk about it.Potential clients don’t know how well the company operates (or ‘The Badger Way’, as the company describes it), how its consultants validate innovative products or services, how quickly they build things, or what the potential impact could be.

To solve this, we worked with Red Badger to develop ShareThyme: a platform that pairs older people who love to cook, with younger people who want to learn new recipes and skills. The aim was to bring attention to the issue of loneliness while proving how quickly they can build digital products.

A dedicated Red Badger team built and launched the platform in just eight days, and we invited ex-Great British Bake Off contestants Val Stones (68) and Selasi Gbormittah (33) to join us as ambassadors and promote the platform in the media and on social media. Their friendship embodies ShareThyme’s mission and purpose, making them the perfect duo to spread our message.

The platform has captured the attention of the UK national press in increasing public awareness around the effects of loneliness and the need for initiatives to mitigate it, leading to appearances across BBC Radio,The Telegraph andDesign Week, among others.

We also undertook PR in trade media, focusing on the fact that the team at Red Badger had built the product so quickly, which landed key pieces of coverage in Mind the Product, Design Week, and an Honorable Mention in Fast Company’s World Changing Ideas.

ShareThyme has attracted a community of enthusiastic supporters.We’ve even received support from as far away as Argentina via social media.

Finally, as a direct result of engaging a client with theShareThyme project, Red Badger was appointed by a leading bank on a high value innovation project.