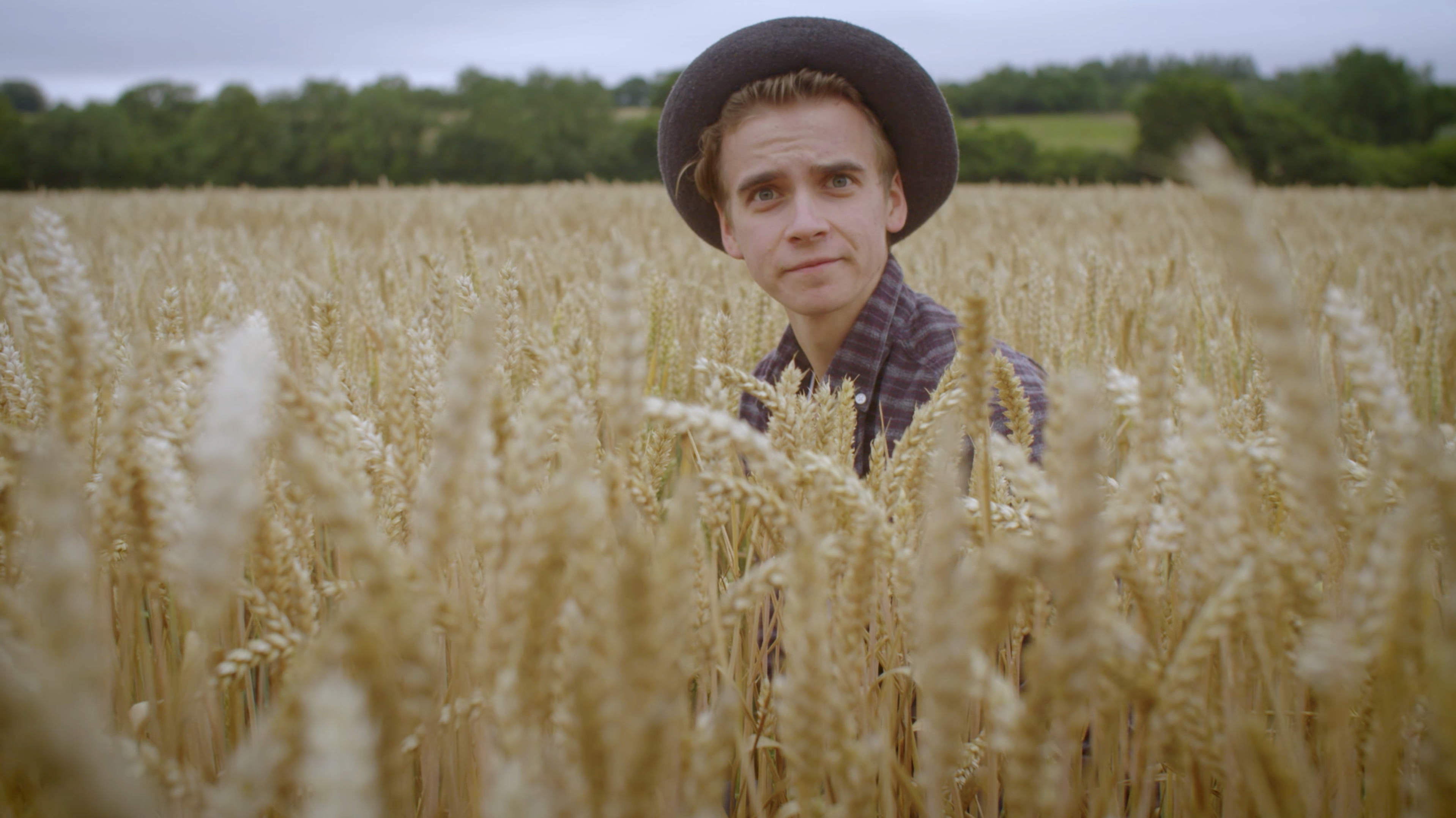 Tesco Mobile enlisted our help to amplify the #wakeup advert and campaign through a combination of PR and social media, in order to reach a new, younger audience who were not already familiar with the brand.

We presented an idea of a multi-staged campaign using a combination of social media platforms, social influencers and traditional PR tactics to ensure the campaign had longevity. Due to previous success of working with a YouTuber, we picked social superstar Joe Sugg aka Thatcher Joe, the UK’s most subscribed male YouTuber, to join us as the face of the campaign. On top of this, we created two of the world’s largest emojis – in the form of a 100ft crop circle and a 100ft painted emoji, as well as commissioning a survey to find out the morning habits of Brits to use as a hook.

Joe Sugg created a prank video with a #wakeup theme to align with the overall campaign, receiving over 2.3 million views. Joe also helped to create the crop circle, appearing in the Tesco Mobile video of the creation which received over 900,000 views. Other social media highlights include over 300,000 likes of Joe’s Instragram post and 30,000 likes of his Facebook post.

The campaign secured 36 pieces of coverage across TV, radio, online and print, featuring both survey results of the wake up habits of Brits and the creation of the 100ft emoji.